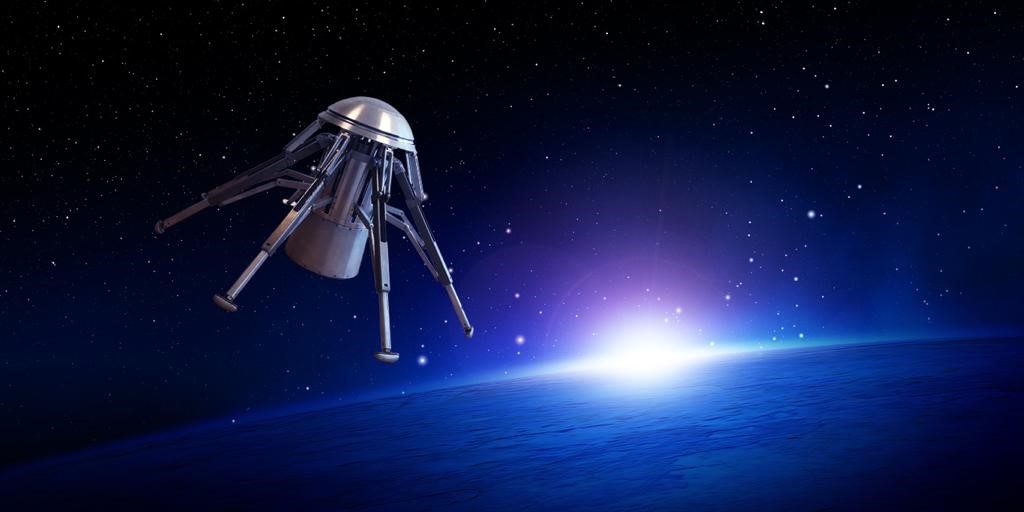 Components for Cubesat and Mini Satellites

Euro.Soft’s Cubesat design and development department for space components for Mini Satellites has considerable experience thanks to its participation in projects with the Italian and European space agencies. The HW and SW design of the boards and components makes it possible to create a customised product, specific and targeted for the required application.

MINI Irene is the flight demonstrator of IRENE, a newly developed variable geometry capsule capable of returning payloads from the ISS to Earth and/or performing short duration scientific missions in low Earth orbit (LEO) and/or to perform Earth observation missions. Mini-Irene represents the IRENE technology demonstrator whose innovative thermal protection system is characterised by a deployable and disposable “umbrella”, a heat shield that allows, with relatively small size at launch and sufficient exposed surface under re-entry conditions, to reduce the ballistic coefficient, thus minimising heat fluxes, mechanical loads and final descent velocity. The Mini-Irene mission consists of performing a suborbital flight using a sounding rocket as a launcher. The objectives of the Mini-Irene Capsule are:

Survive the launch and Separation from the rocket;
Deploy the heat shield before the re-entry phase;
Maintain aerodynamic stability and structural integrity during flight;
Acquire, store and transmit data during flight (pressures, temperatures, accelerations, attitude, position);
Withstand (for the payload) the environmental conditions of re-entry and ground impact;
Be located after landing, allowing recovery of the spacecraft and the data collected in flight.

The Mini-Irene project also includes a Ground Demonstrator (GD) whose main purpose is to simulate on the ground of severe conditions expected in flight and testing the performance of the TPS in such conditions.
The MINI-Irene ground demonstrator is therefore fully representative of the FD heat shield and is designed to be tested in a plasma wind tunnel.

The MISTRAL project (MIni-SaTellite with Air-Launchable Re-entry Capability), envisages the development of an “intelligent” atmospheric re-entry system for a capsule that can be docked to a multi-role, air-launched micro-space platform, weighing 40-50 kg, for the recovery of the payload and experimental samples. MISTRAL can be used for a wide range of missions by public and private institutions. Being associated with air-launched platforms, free from the availability of a traditional fixed launch base and its limitations, makes MISTRAL more flexible and quick to deploy.

Characterised by the use of new ultra-light alloys, materials and “green” technologies, MISTRAL also integrates health monitoring systems, thanks to sensors inserted in critical parts such as the deployable heat shield, whose opening can be modulated for active control of the re-entry trajectory. In addition, a micro-platform management system called ‘Space Twitter’ allows the capsule in orbit to automatically and continuously send ‘tweets’, i.e. short messages, to communicate its operational status to a series of dedicated ground micro-stations.